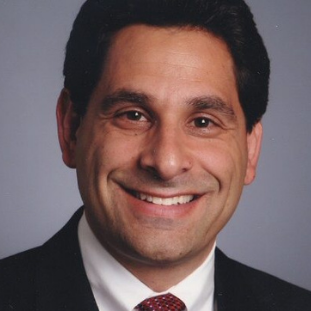 Dan is the Executive Director of Suicide Awareness Voices of Education, Managing Director of the National Council for Suicide Prevention and the current US Representative to the IASP. He serves as Co-Chair of the IASP Media and Suicide Task Force, Chair of the American Psychotherapy Association Advisory Board and Chair of the Certified Relationship Specialists Board. He serves on the editorial advisory boards for The Journal of Clinical Psychiatry, Crisis, American College of Forensic Examiners, Annals of Psychotherapy and Integrative Medicine and Esperanza magazine and as a proposal reviewer for SAMHSA and the Royal Society of New Zealand.

He speaks internationally and has over 50 published articles and book chapters on mental health and suicide including Suicide Prevention. He developed one of only 3 evidence-based programs for schools listed on the National Registry of Evidence-based Programs; several Best Practice materials; and he leads the Social Media and Technology Summits developing the next generation of suicide prevention technology for the online industry.

He has received numerous awards for his work as a Non-Profit Professional, Mental Health and Suicide Prevention Expert and Service to Humanity Awards. His goals are to help build and strengthen the organization as well as increase IASP’s recognition as being the primary resource for suicide prevention and bereavement information and leadership globally.