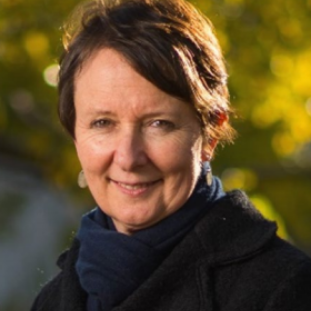 Jane Pirkis is a psychologist and epidemiologist based at the University of Melbourne in Australia, and has longstanding experience in suicide prevention research. Much of her research has been in the area of suicide and the media, but she has also conducted evaluations of large-scale suicide prevention programs, trials of specific interventions, and epidemiological studies of suicide among at-risk groups.

Jane has been a committed member of IASP for about 20 years. She founded and previously co-chaired the IASP Suicide and the Media Task Force. The members of this Task Force have engaged in a number of collaborative projects, the most notable of which was the revision of the World Health Organization’s guidelines on responsible reporting of suicide. These guidelines, rebadged as a joint IASP/WHO publication, provided advice for journalists about ways of reporting suicide that minimise the risk of copycat acts. These guidelines are now being updated for a second time.

Jane has also contributed to IASP in other ways. She has served as its General Secretary, Vice President and acting President. Prior to that, she was Australia’s National Representative on its Council of National Representatives. She has sat on the scientific advisory committees of a number of IASP Congresses. She is the current Editor-in-Chief of Crisis, the journal auspiced by IASP.