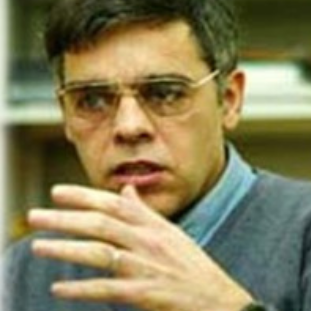 Professor Phillips is a Canadian psychiatrist who has been a permanent resident of China for over 30 years. He is currently Director of the Suicide Research and Prevention Center at the Shanghai Mental Health Center, Professor of Psychiatry at Shanghai Jiao Tong University, Executive Director of the WHO Collaborating Center for Research and Training in Suicide Prevention at Beijing Hui Long Guan Hospital, Clinical Professor of Psychiatry and Epidemiology at Columbia University, and co-chair of the Lancet Commission on Mental Health in China. He coordinates multi-center collaborative projects on suicide, depression and schizophrenia; runs research training courses for Chinese and foreign graduate students; promotes increased awareness of the importance of addressing China’s suicide problem; and advocates improving the quality, comprehensiveness and access to mental health services around the country. In 2013 he received China’s highest honour for scientific achievement for foreign nationals and in 2014 he received the Order of Canada.