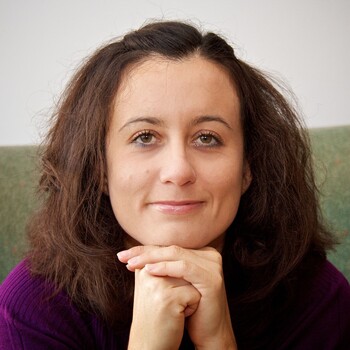 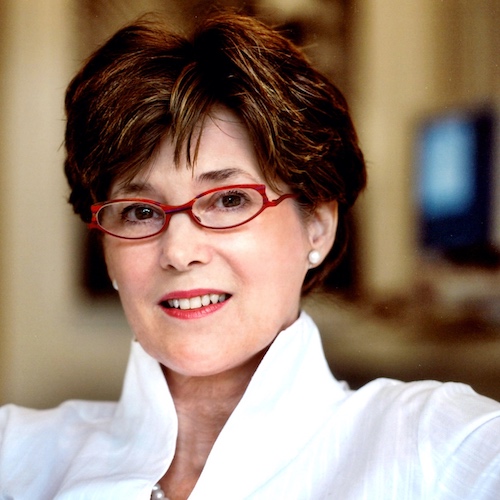 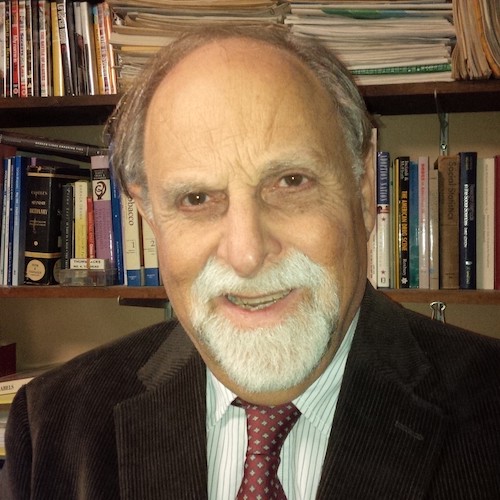 The aim of this Special Interest Group is to promote collaboration and evidence in research and practice in the fields of suicide exposure and bereavement and postvention services.

Preventing Suicide – How to Start a Survivors’ Group

On September 15, 2011, some of the world’s leading experts in suicide crisis response gathered together to explore some of the difficult aspects in “postvention” (what we do after a suicide to provide psychological first aid and minimizing the tragic impact in individuals and communities). In this video representatives from Australia, Thailand, Slovenia, New Zealand, UK, Japan, Belgium, and the USA discuss some of the goals and strategies of postvention work that appear to sometimes work against each other or cause confusion. This conversation was part of the International Association of Suicide Prevention’s Annual Congress held in Beijing, China.

Tensions in Postvention Part I: How Do We Honor Loss While Preventing Contagion After Suicide?

The aftermath of Suicide Tensions in Postvention

REVIEW OF SUICIDE BEREAVEMENT & POSTVENTION RESEARCH (pdf)
(This review offers a complete list of papers (N=443) (published between 1965 and February 2015) representing the results described in the study by Maple et al (2017). A Systematic Mapping of Suicide Bereavement and Postvention Research and a Proposed Strategic Research Agenda, as published in IASP’s journal Crisis.)

Andriessen K: How to increase suicide survivor support? Experiences from the national survivor programme in Flanders – Belgium (pdf)
Grad O: Guidelines to Assist Clinical Staff After the Suicide of a Patient (pdf)