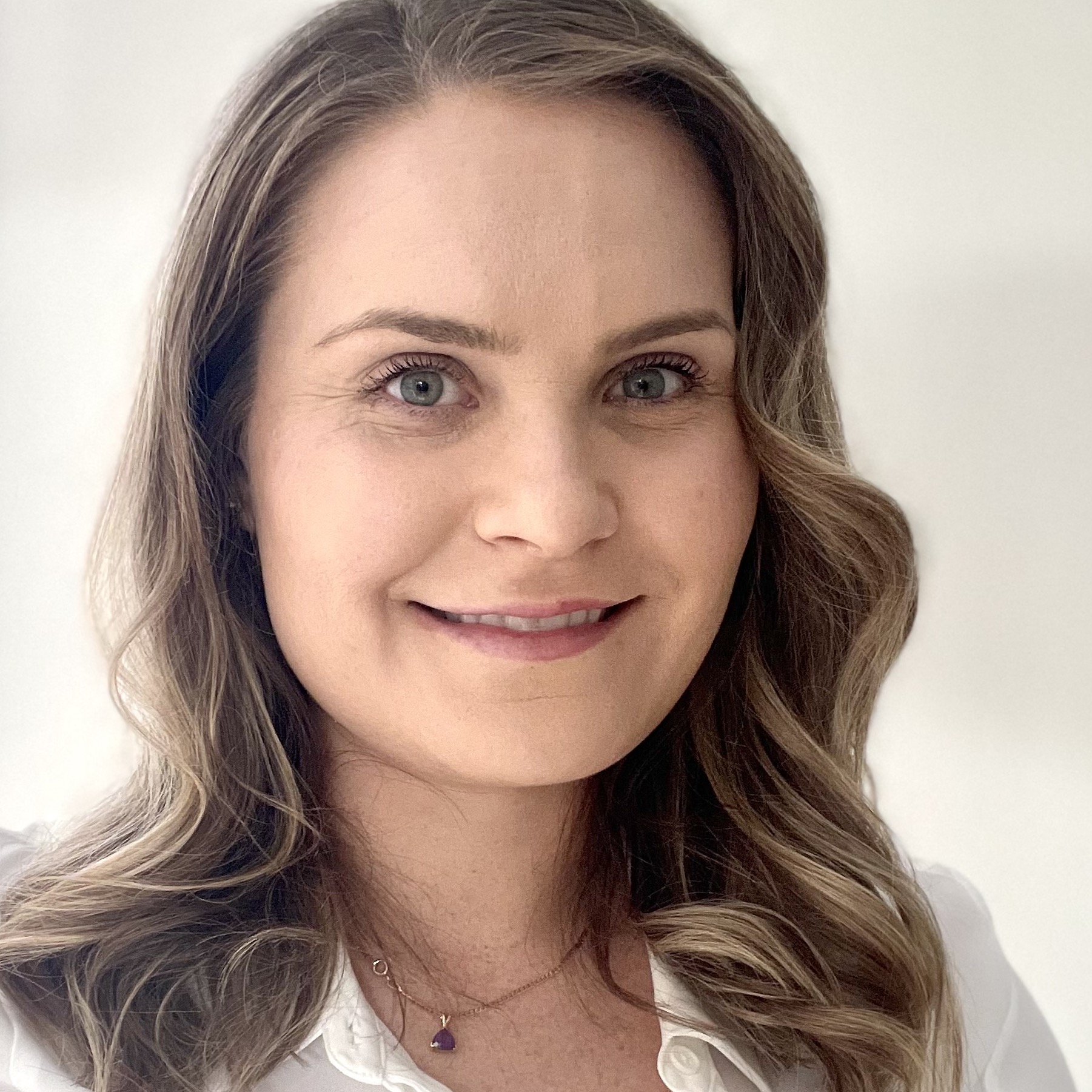 Dr Nicole Hill is a research fellow in suicide prevention at the Telethon Kids Institute, The University of Western Australia. Nicole completed her PhD in the detection and prevention of suicide clusters at Orygen, the centre for youth mental health, University of Melbourne.

She has worked as a consultant for local governments and stakeholders to assist communities with the development and implementation of postvention activities in response to emerging suicide clusters in Australia.

Nicole is interested in optimising postvention support in communities that have experienced a loss to suicide as well as strategies that can be implemented at a population level to prevent further deaths arising from suicide contagion.