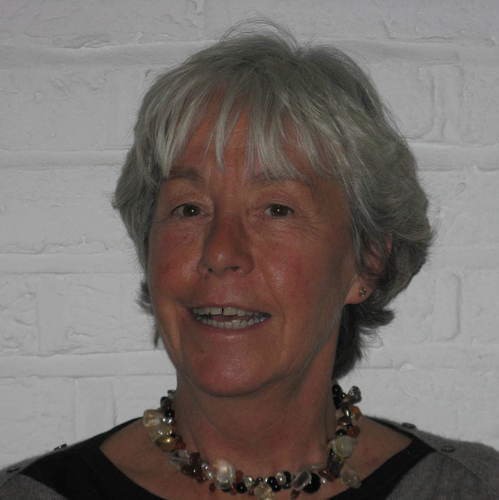 Vanda Scott OBE is currently the international advisor to the International Association for Suicide Prevention and holds several advisory positions with NGOs including the De Leo Fund.

Vanda completed 18 years developing a worldwide network of volunteer-based suicide prevention agencies in over 40 countries; and 15 years in coordinating the development of IASP, pioneering co-operation between mental health professionals and the voluntary sector.  Vanda has initiated several suicide prevention projects and workshops at both international and community level on restricting access of the means of suicides among vulnerable people in lower and middle-income countries. She has travelled extensively in her work capacity and given a wide spectrum of talks and media interviews.

Vanda holds a Masters in social policy administration from the London School of Economics; she received the IASP Ringel Service Award for distinguish service in the field of suicidology and in 2006 the Order of the British Empire for her services to international co-operation in suicide prevention.  In 2016, Vanda was made an honorary life member of the IASP.