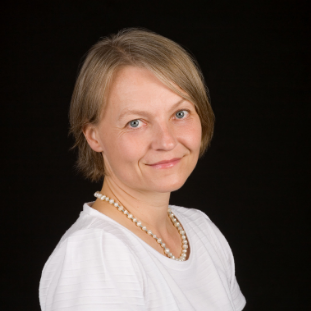 Dr Erlangsen is currently the Secretary-General of the International Association of Suicide Prevention (IASP). She is also the national representative for Denmark as well as co-chair of the Special Interest Group on Suicide in Older Adults for the same organisation. Previously, she was the Secretary-Treasurer of the International Academy of Suicide Research. She is a member of the Danish National Partnership for Suicide Prevention. In addition, Annette Erlangsen is on the Editorial Board of Lancet Psychiatry, Crisis, and Suicidology Online. In 2014 she was awarded the Alexander Gralnick Award from the American Association of Suicidology as well as the Danish Nordentoft Award and has earlier received the Young Lecturer Award at the European Symposium for Suicide and Suicidal Behaviour.

Dr Erlangsen’s research interests focus on suicide risks among socially stigmatized and marginalized groups, such as survivors of suicide, sexual minority groups, asylum-seekers, people in prison, and homeless people. Another strain of her work is dedicated to the understanding of suicide among older adults as well as people who suffer from chronic disorders. Dr Erlangsen is also responsible for RCTs assessing the effects of e-health tools, such as apps and avatars. Lately, she has commenced different research projects in alliance with volunteer organisations and Danish railway companies.

Her work has been published in numerous scientific journals, including Science, JAMA, BMJ, and The Lancet.