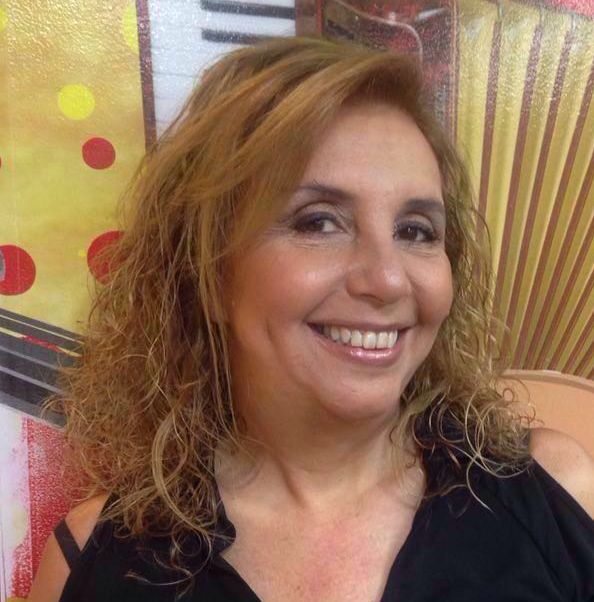 Dr Peláez is a Medical Doctor, Psychiatrist, Suicidologist and Psychotherapist.

Author and director, with her staff of the only suicide prevention plans in suicidal áreas of Montevideo and of rural áreas of the rest of the country. They were successful plans that descended markedly the suicide rates.

She and her team are specialists in engaging community members in suicide prevention. She generates leaders who detect suicide risk situations in the community and who create nets of rescue with health professionals, religious leaders, teachers, policemen and others.

Dr Pelaez is the right person to improve connectedness among the rest of the colleagues of IASP improving each one’s task in a brotherly and professional way.

She studied at Karolinska Institute.

President of IASP 2009 Congres. Montevideo where she showed her expertise in connecting diverse people with a special goal IASP was well-known in Latin America thanks to that 2009 Congress.

Co-Founder and Past President of ASULAC, Latin America SuicidologyPr Association

Publications in English and in Spanish.