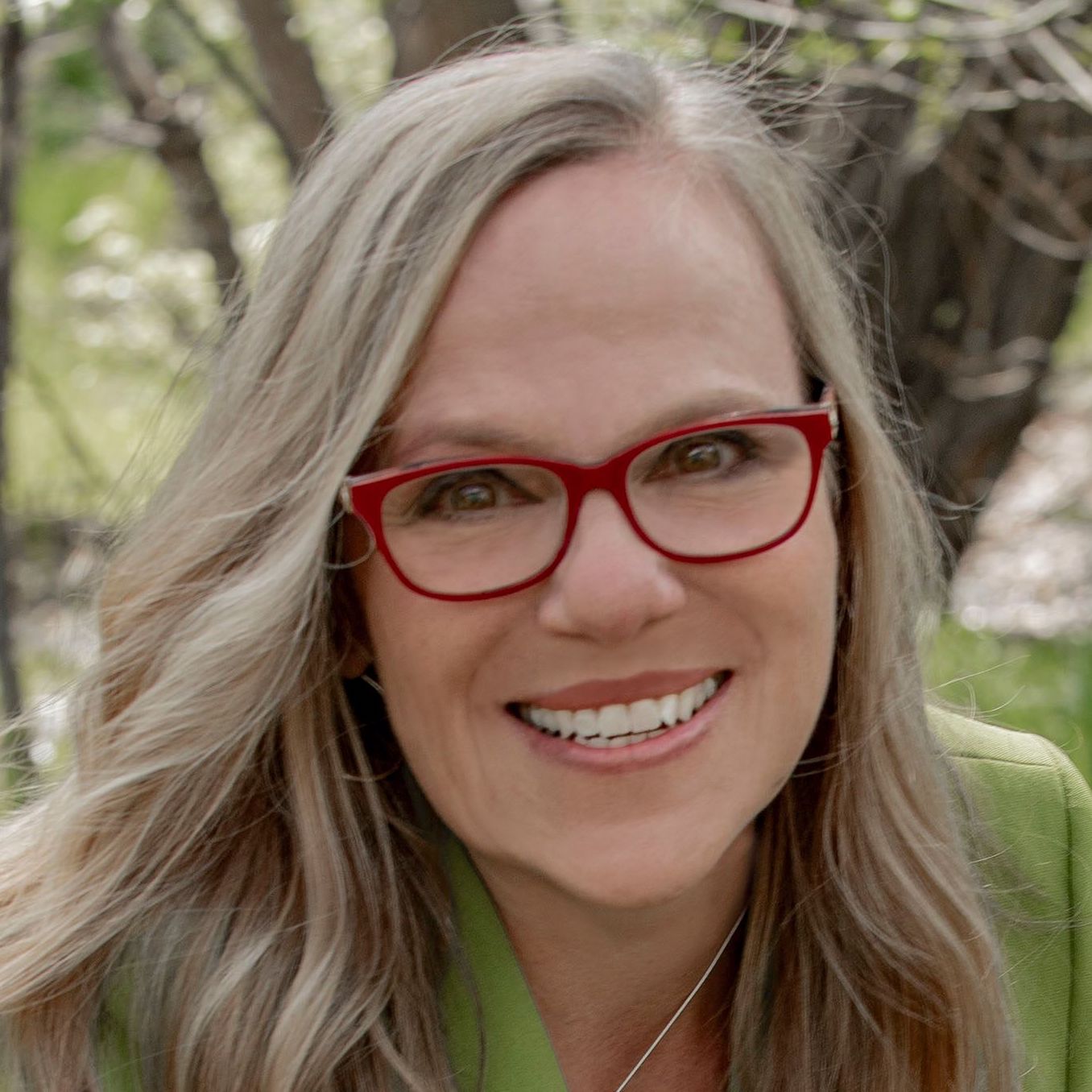 She has earned an international reputation as an entrepreneur and innovator in social change. Along the way, she’s helped establish many large-scale, gap-filling mental health efforts, including Man Therapy (www.ManTherapy.org) and National Action Alliance for Suicide Prevention.

She received her undergraduate degree in psychology and studio art from Bowdoin College, her Masters in Nonprofit Management from Regis University and her Doctorate in Clinical Psychology from the University of Denver.